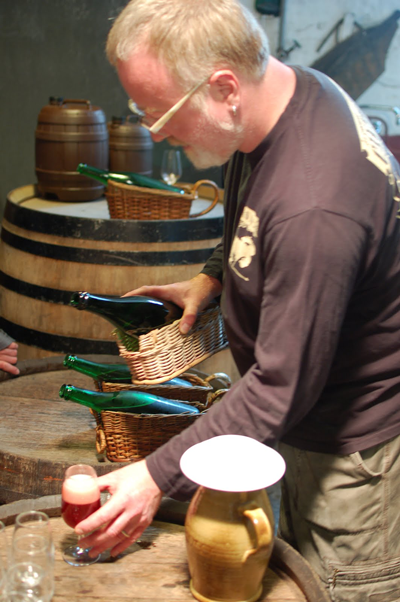 Orientation was followed by lunch at La Paon in Grand Place, a walking tour of Brussels, and a drink at Cantillon Brewery – the last family-owned brewery in Brussels to employ the spontaneous yeasting process.     The grantees actively asked questions about competitive cycling, theatre, dancing, and other interesting hobbies that they will pursue in addition to their academic studies. 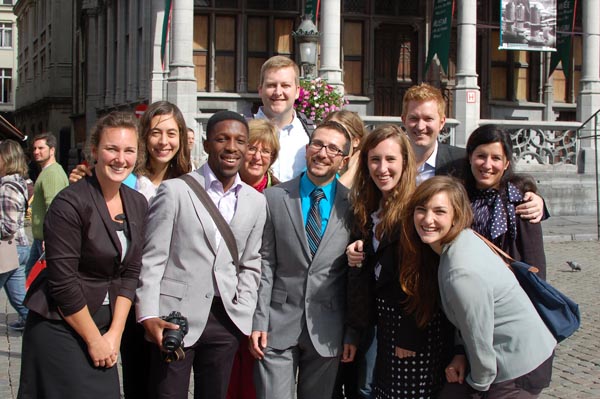 We look forward to seeing what they achieve and learn throughout the upcoming year! 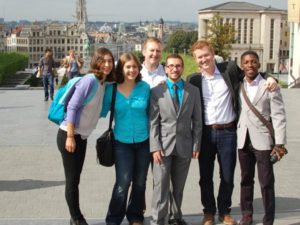