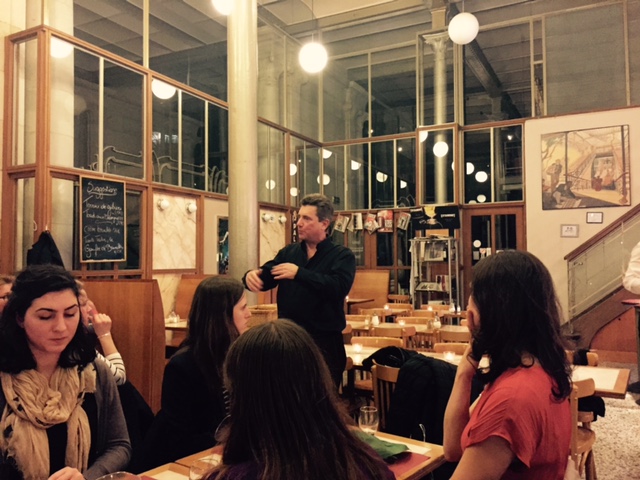 On Monday February 2rd, the grantees met with representatives from the U.S. Mission to NATO and were briefed on NATO’s current priorities as well as its relations with Russia and Ukraine. After enjoying lunch, the seminar participants visited the U.S. Mission to the European Union were they attended a presentation with an overview of U.S.-EU relations. In the evening, the U.S. Ambassador to the EU, Anthony Gardner, hosted a reception for the Fulbrighters. 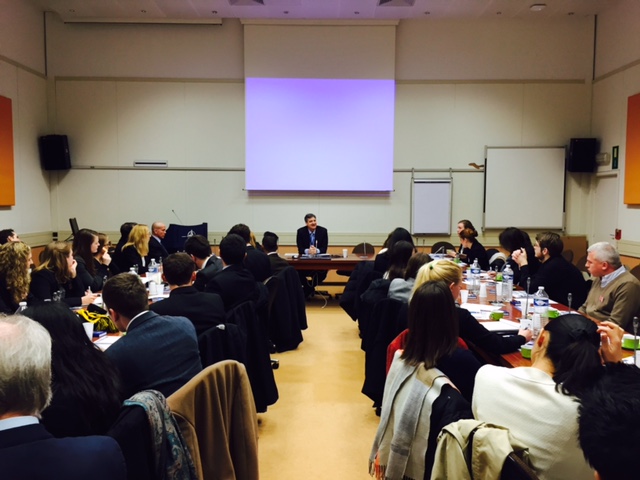 On Tuesday morning, the seminar participants headed over to the European Commission for more briefings. After lunch, they departed for the College of Europe in Bruges where Professor Mark Sheetz gave a presentation on U.S.-EU Security Relations. Afterwards, participants got a chance to explore the beautiful city of Bruges on their own. The European Court of Justice in Luxembourg was first on the schedule for the Fulbright grantees on Wednesday February 4th. Here, they received a briefing of a case to be heard by ECJ Vice President Koen Lenaerts and attended the hearing of case C-231/14 InnoLux/Commission (involving fines on a technology company with factories in China and Taiwan) and de-briefing.  After lunch at the Court of Justice, participants were invited to join a walking tour of Luxembourg City with Luxembourg Fulbright alumnus Charles Muller. In the evening, a briefing by the U.S. Embassy in Luxembourg preceded a reception hosted by the U.S. Ambassador to Luxembourg. More photos of the seminar can be found on our Flickr photo stream.]]>