Posted on February 18, 2015in Belgium, Fulbright

How My 1959 Fulbright Scholarship in Belgium Changed My Life 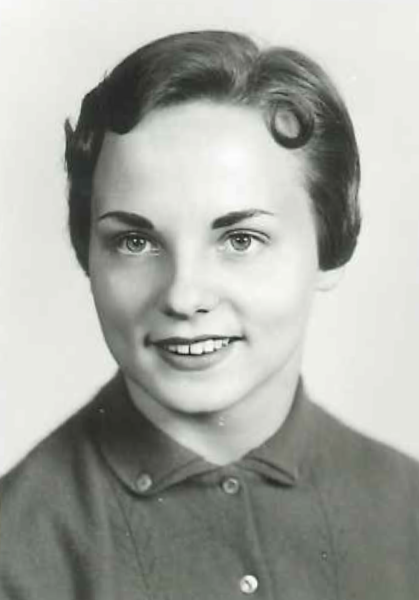 In September of 1959 I arrived in Belgium on a Fulbright Scholarship for further study of the pipe organ. I was sent to Antwerp to study with the world-renowned composer-teacher-performer Flor Peeters. It was suggested that I stay with a Belgian family who had housed another student. When I arrived, I met one of their sons who was home on vacation from his job in the Belgian Congo.  Serge served as my tour guide of the city and we also played violin and piano together everyday. During a music session, he asked me to marry him. I said that I was already engaged to someone else. Several weeks later, I changed my mind and we were married in Antwerp in July of 1960 with Flor Peeters playing the organ for the mass. In 1964, Serge’s engineering job in Brussels was not leading to a good future for him so we decided to “try” the U.S. With our baby girl we sailed to New York and on to Kansas City where my parents lived. After six weeks, he landed a job with a large consulting engineering firm where he worked until retirement. I began a career of organ and piano playing in school, churches and concert venues which continues to the present. We live the Fulbright goal of “promoting understanding between countries. ” – Jessamine Ewert Guislain]]>