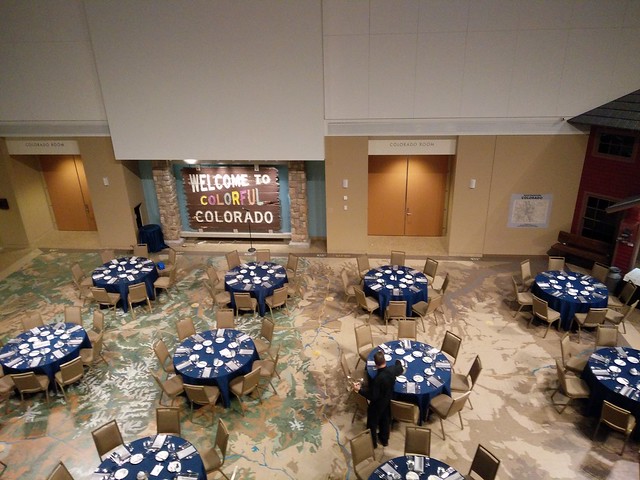 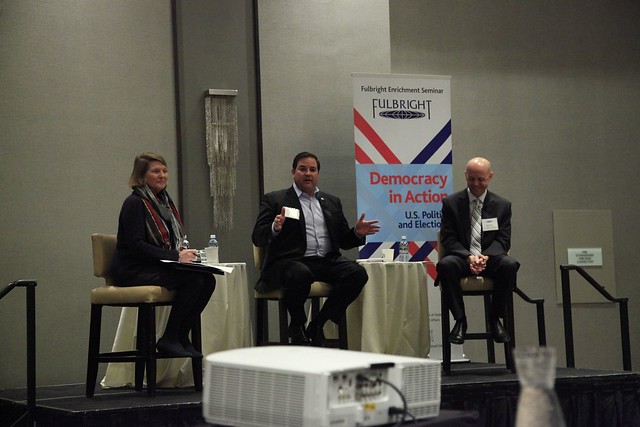 Panel discussion about the political polarization in the U.S. society with Michael Berry, a professor of Political Science and Adam Paul, the Mayor of the City of Lakewood.[/caption] [caption id="" align="alignnone" width="640"] 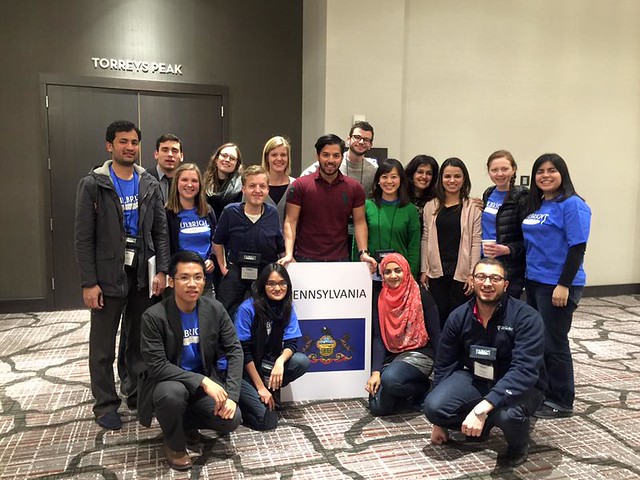 Swing state Pennsylvania during the U.S. Election Simulation workshop[/caption] The weekend, however, was not all about politics. We visited the breath-taking Red Rocks Amphitheatre. This open-air amphitheatre is built into the rocks, with, apparently, extraordinary acoustics as a result. Which we could only agree to be true when we heard some musicians play a few sons. But we could especially see with our own eyes why this is such an amazing venue. What a view! We could even spot Denver in the distance. [caption id="" align="alignnone" width="640"] 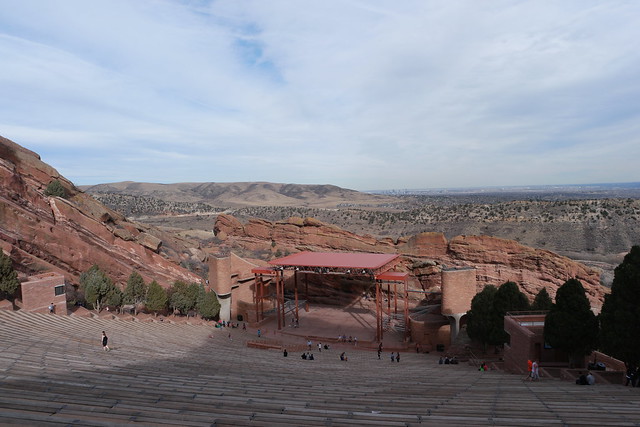 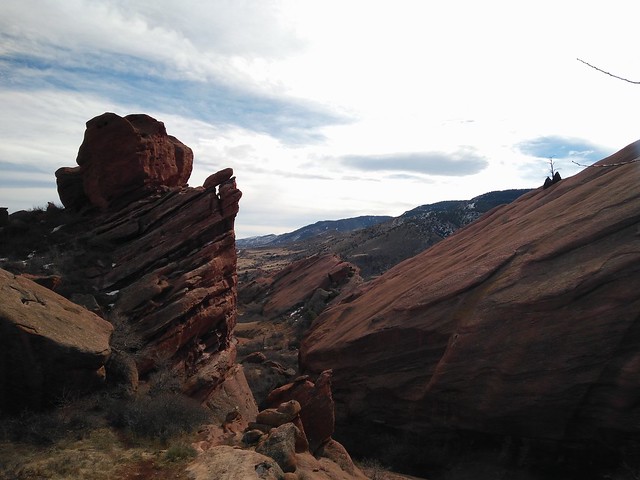 Red Rocks[/caption] Next to exploring some of Denver’s nature, we also got the chance to meet some Denver locals by means of a “home hospitality”. Divided into smaller groups, we were invited at a local family’s house to share dinner and stories. This was definitely one of the highlights of the weekend! The day after we were again divided into smaller groups, but this time to do some community service. I went to the foodbank and was surprised at how organized this is in the US. We formed an assembly line, starting from folding the boxes to filling them and finally closing and storing them, ready to be distributed. [caption id="" align="alignnone" width="640"] 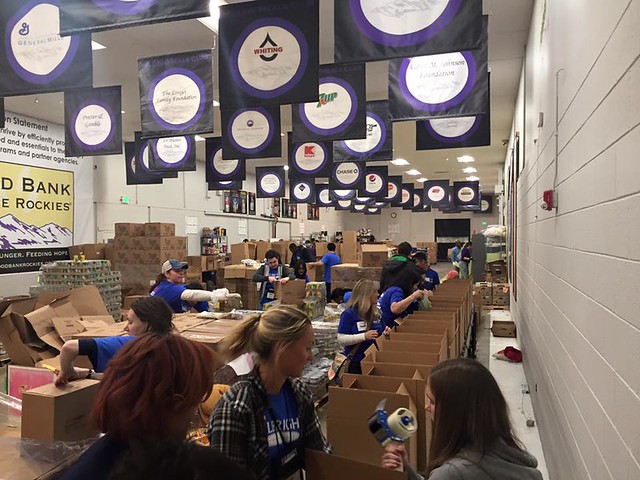 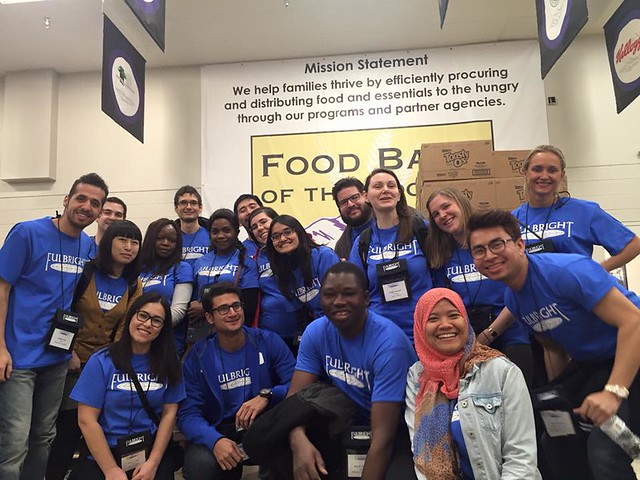 The best part of the whole seminar, however, was to meet the other Fulbrighters from all over the world and learning more about their country and culture. Getting to talk to people from all over the world about their experiences and beliefs allowed me to really experience Fulbright’s message of “mutual understanding”. A message I hope to carry out further during the last months of my stay in the US and to continue sharing once back in Belgium! [caption id="" align="alignnone" width="640"] 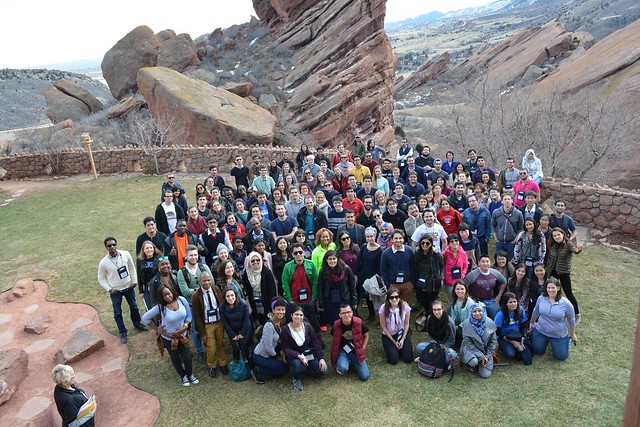