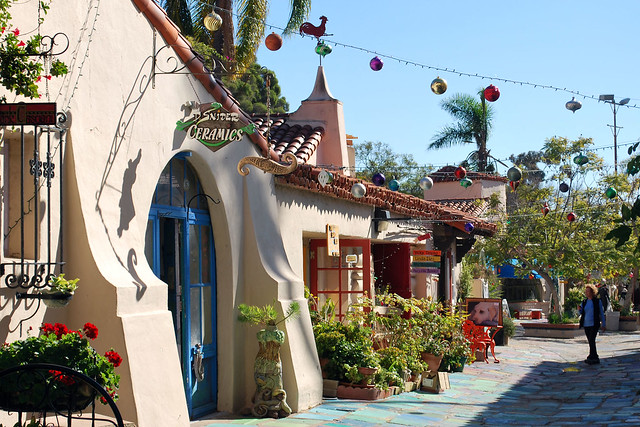 Christmas time on the West Coast.[/caption] In addition to being a pleasant place to visit in the winter (especially for those coming from the North), San Diego turned out to be a perfect venue to discuss the challenges faced by minority communities in all their diversity. Not only is San Diego characterized by a particularly heterogeneous population in terms of nationalities, ethnic origins, religions, and languages, but it is also home to an impressive number of organizations active in the defense and promotion of minorities’ rights. Over the course of four busy days, we listened to more than two dozens of speakers. We heard the testimonies of refugees, immigrants, and members of the LGBTQ community. We learned about the activities of associations that campaign for the rights of the voiceless, support torture survivors, foster multicultural understanding, and promote equal opportunities. The picture we retain from all these lectures, meetings, and discussions is one of a remarkable, dynamic civic engagement that we would not have suspected. The seminar also included a trip to the U.S.-Mexico border – the fence between San Diego and Tijuana was quite a sight for Europeans no longer accustomed to materialized borders! – as well as various social activities including a hospitality dinner with an American family. [caption id="" align="alignnone" width="640"] 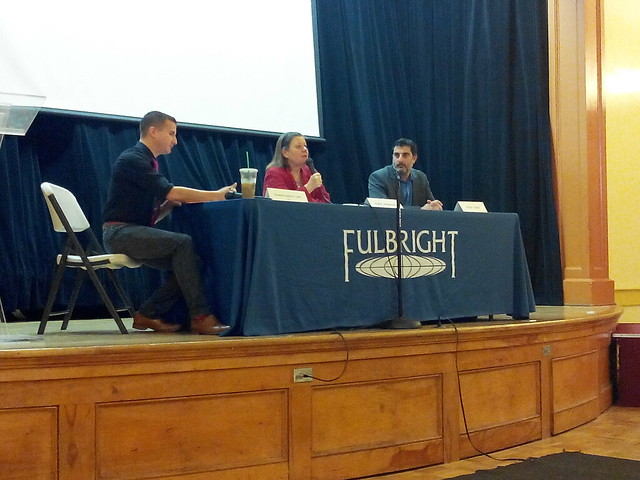 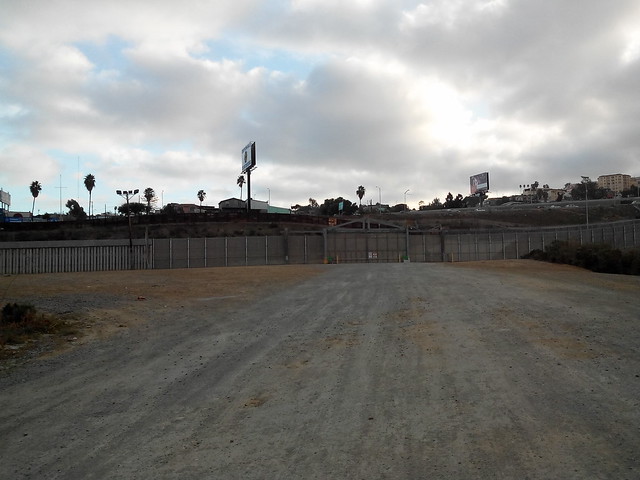 The border between the U.S. and Mexico.[/caption] For the both of us, this Enrichment Seminar has been an incredible experience of human encounters, one which will, without any doubt, remain one of the highlights of our stay in the U.S. We are grateful to IIE/CIES for giving us such an opportunity, and we would like to congratulate once again the Enrichment Seminar Team for their impeccable organization of the event. – Dr. Mélanie Chaplier, Fulbright Visiting Scholar at Dartmouth College – Dr. Sylviane Déderix, Fulbright Visiting Scholar at the University of Arizona]]>