Thanks to the Fulbright opportunity, I could make some partnerships…

read that “the State University of New York at Binghamton is ranked as one of the top schools in the state of New York in 2015”.

I was more thrilled to learn that the Fernand Braudel Center, where I have been based, is a multidisciplinary center that draws its students from highly ranked graduate programs, including the Department of History, Department of Anthropology, and the Department of Sociology. 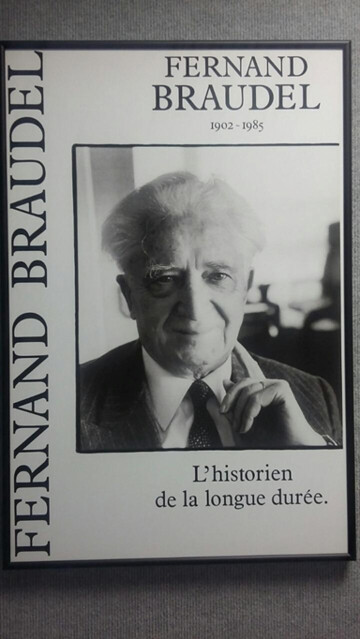 Apart from the scientific strength of the center, I can say that all my colleagues here are very welcoming, friendly, supportive, and collaborative. Thanks to their encouragement, I recently received the opportunity to present a talk to the public about my work, titled “Land Grabbing and Rural Poverty: Lessons Learned from Western Ethiopia,” to be held on 20 April 2016, and for which I am feeling excited! 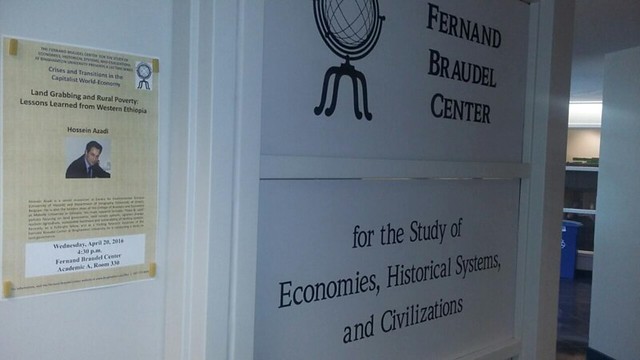 And last, thanks to the Fulbright opportunity, I have made some effective negotiations with the different department heads at Binghamton University to establish a partnership with Mekelle University in Ethiopia as well as my host university in Belgium. Hossein Azadi, Fulbright postdoc fellow State University of New York at Binghamton 18 April 2016]]>