Orientation Day for U.S. Fulbright Grantees to Belgium and Luxembourg 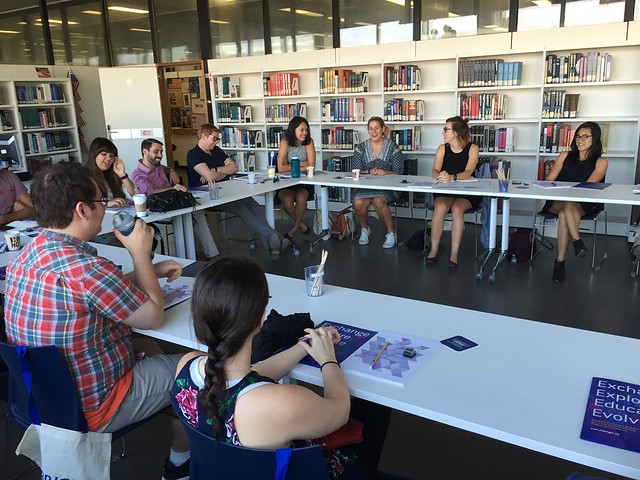 The twenty attendees at this year’s U.S. Grantee Orientation included eleven study and research grantees to Belgium, eight English Teaching Assistants to Belgium and Luxembourg, and a Brussels-based Fulbright-Schuman student researcher. This year’s grantees hail from all over the United States and flew to Belgium from as far away as California and Nevada! 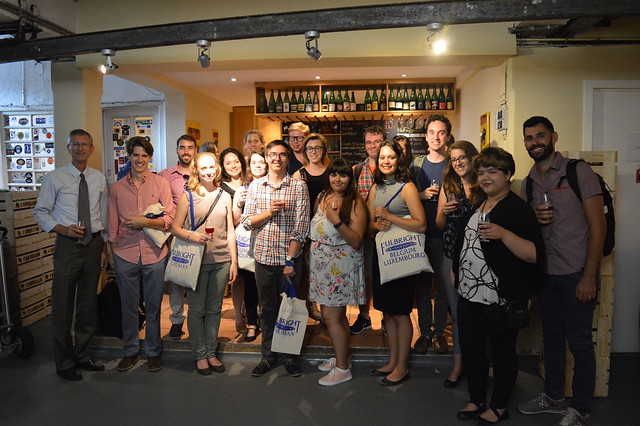 In the afternoon, grantees took a walking tour of Brussels and visited several of the city’s most popular sights, including the Royal Palace, the Grand Place, and — of course — Manneken Pis. In addition to providing important information about their grants, U.S. Grantee Orientation also gives grantees an introduction to the city of Brussels! While several grantees will remain in Brussels throughout their grant period, the majority of U.S. grantees to Belgium are based outside of the capital in Ghent, Leuven, Antwerp, Mechelen, Louvain-la-Neuve, and Mons. The walking tour came to a fitting conclusion at Cantillon Brewery. Here, grantees took a trip back in time as they learned about the history of beer and the traditional brewing methods employed by this historic family-owned brewery. After a long day in an atypically tropical Brussels, everyone was happy to learn that Cantillon ends their guided tours with a tasting! 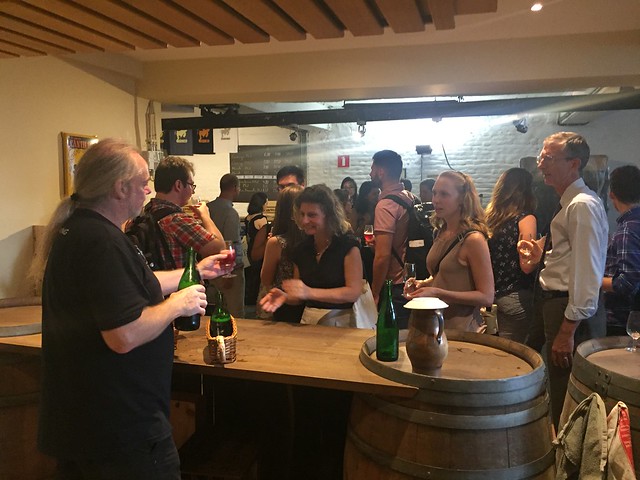 Grantees ended their day at the Royal Library of Belgium with a talk by Dr. Jerome Sheridan, Chairman of the Board and Professor of International Relations at American University. Dr. Sheridan spoke to grantees about the history of Belgium and the country’s contemporary political situation. 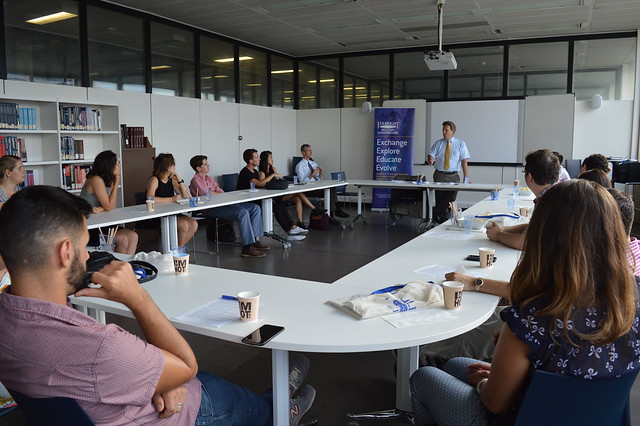 The staff of the Fulbright Commission was delighted to finally meet the grantees with whom we have been communicating for the past several months. We wish them all a successful first week in Belgium and Luxembourg and look forward to sharing their adventures. More photos can be found on our Flickr photo stream. — Elisabeth Bloxam Fulbright Program Manager for Students and EducationUSA Adviser]]>