“On campus, everyone, distinguished professor and freshman alike, moves around on bike, rollerblades or skateboard. When the weather’s fine, you’ll see thongs, miniskirts and students laying on the lawns,” said my travel guide about Stanford University. Unfortunately, this only applies during the academic year, and that started on September, 25. So notwithstanding the weather – fine, thank you – I was forced to focus on my research in the Hoover Institution Archives and Library, the main US depository of resources relating to war and revolution in the 20 th century. It was a time well spent, as I could work undisturbed and was unperturbed by the heatwave that struck the Bay Area in late August, with temperatures well over 40° C. The Hoover Institution is indeed a haven for anyone working on 20th century Russian and… Belgian history. It is named after President Herbert Hoover, who during the First World War set up the Food Relief to Belgium and in doing so saved ‘Poor Little Belgium’ from starvation. And the Institution is full of references to our country, from the commemorative plaques and exhibits in the hall, to the carillon in the Hoover Tower. Indeed, the tower stands guard over Stanford University as a Flemish belfry. 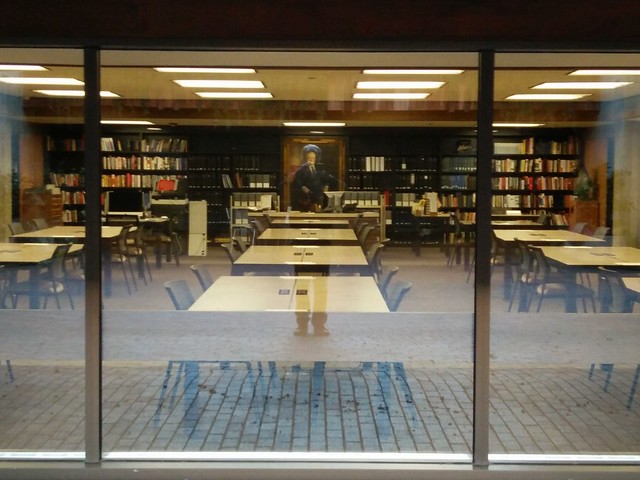 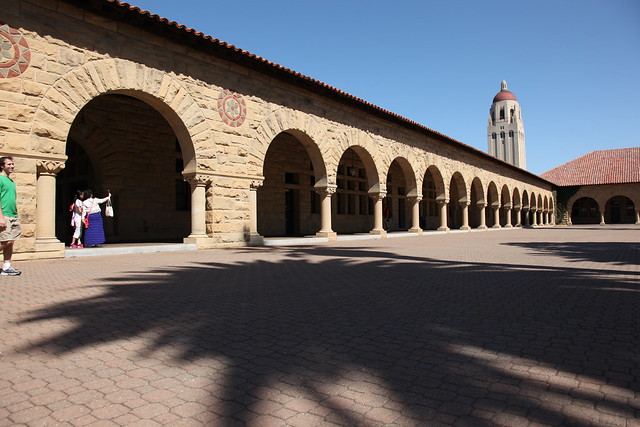 Stanford, of course, is the driving force behind tomorrow’s world that is being forged in Silicon Valley. And it shows: nowhere in the world is the concentration of Tesla’s higher than here; coffee bars and terraces are packed with whizz-kids debating over how to turn their newest app into a commercial success. The business and technology campus buzz and shine, whereas the arts and humanities people seem to hide in small spaces in the university’s historic buildings. Signs of the times, perhaps, but it has also something comforting: you’re in it together, and this creates a bond: (under)graduates, postdocs, professors, visiting scholars easily find each other to discuss, exchange ideas, help each other out. The number of organized events in my own field – Russian history – is just mind-blowing, and it’s a pleasure and an honor to be part of that. Some would say that a stay at Stanford is like drinking from a hose, but honestly, surviving on droplets at home is much harder. And undoubtedly difficult to adapt to again once I’ll be back. – 2017-2018 Fulbright grantee Dr. Wim Coudenys]]>