Posted on May 25, 2018in Americans in Belgium, Belgium, Fulbright

Hava Rosenberg is a 2017-2018 American Fulbright English Teaching Assistant to Belgium. A recent graduate of the University of British Columbia, she is spending the academic year teaching English at the University of Antwerp. Below, Hava reflects upon her participation in the 2018 Fulbright Seminar Seminar hosted by the German Fulbright Commission. From March 17 – 21, I had the privilege of representing the Belgian Fulbright Commission at the Fulbright Berlin Seminar. Here, over 500 American Fulbright grantees to Germany and other European countries gathered with outgoing 2018-2019 German Fulbright grantees to the United States to partake in cultural dialogue, share experiences, and learn from one another. The theme of this year’s conference was “The Times, They Are a-Changin’”, and much of the seminar focused on the shifts, both large and small, that we have seen internationally in the field of educational exchange. It was interesting to meet grantees from all over Europe and compare our Fulbright stories with one another. It was also nice to learn more about the outgoing German grantees and why they were drawn to a year abroad in the United States. 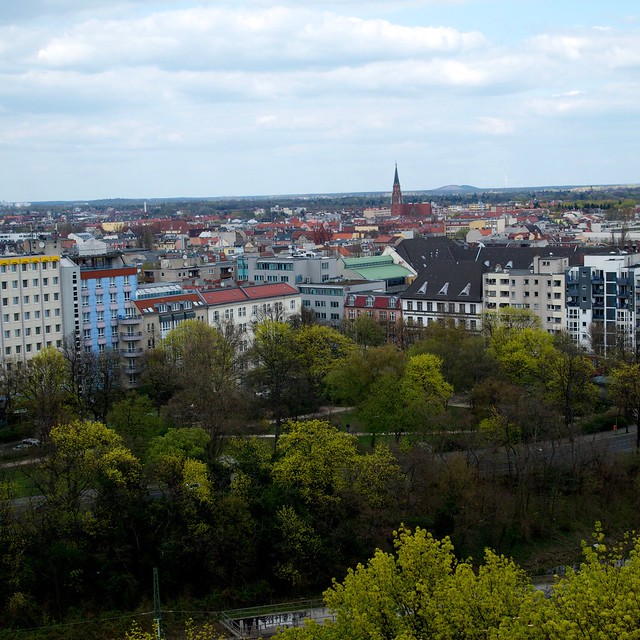 One of my personal highlights from the seminar was the opportunity I was given to speak on the European Dimensions Panel. This panel, comprised of grantees from the five Fulbright commissions celebrating their 70th anniversary (Belgium, France, Greece, Italy, and the United Kingdom), allowed us to share how varied a Fulbright grant can be from one country to another. I was able to speak about the Dutch language courses I’ve taken, the community book club I led a session for (LeesMij, in partnership with the University of Antwerp and de Groene Waterman), and the Belgian English Language Teachers Association Conference, at which I gave a talk on culturally responsive teaching in the contemporary classroom. As a result, I was able to connect with many people after the panel who were involved in similar opportunities at their host institutions across Europe. It was great to hear about their day-to-day involvements and learn more about the multitude of different ways a Fulbright grant can be experienced. 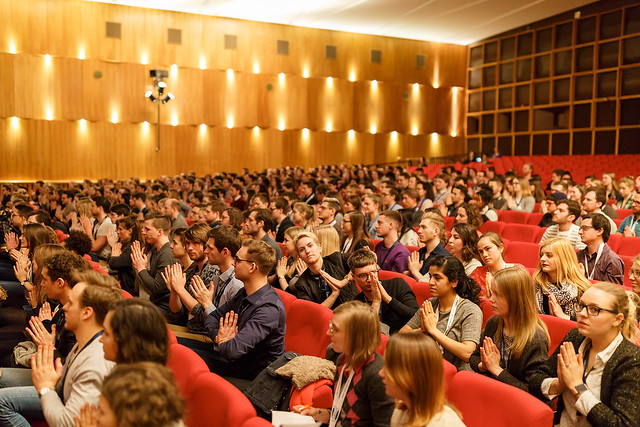 In addition to the many panels, information sessions, and musical interludes, the German commission organized a series of city tours and excursions in order to share the rich history and culture of Berlin. I chose to go on a tour called “Refugees Welcome”, and while I loved meeting other Fulbrighters and learning more about the German commission, the 90-minute walking tour of the Neukölln neighborhood was the most impactful part of my Berlin Seminar experience. The Refugees Welcome tour was led by Firas Zakri, who came from Aleppo in 2015 and who now works with Querstadtein (“Cross-City”), a nonprofit company that hires individuals from marginalized communities (such as refugees or the formerly homeless) to lead tours of their Berlin. Zakri told us about his journey from Syria to Germany and shared some of the important cultural touchstones in the Neukölln neighborhood, such as refugee shelters, restaurants, and places of worship. Each person in the group was given a laminated word in Arabic, and was told to find the word on a street sign as we went through the tour. It was very hard to find our words (mine ended up being the name of a small convenience store), and was a simple and impactful way to illustrate the difficulty of learning an unfamiliar language and alphabet. For me, the tour was a salient reminder of my own immense privilege of being able to pursue an international experience abroad in Belgium and still safely return to my home country. Zakri was an incredible guide, and I’d recommend the tour to anyone who visits Berlin. Overall, the Berlin Seminar was a wonderful opportunity to connect with other American and German Fulbright grantees, reflect on my own Fulbright year in Belgium, and of course, experience Berlin’s rich historical and contemporary climate as a truly multicultural city. 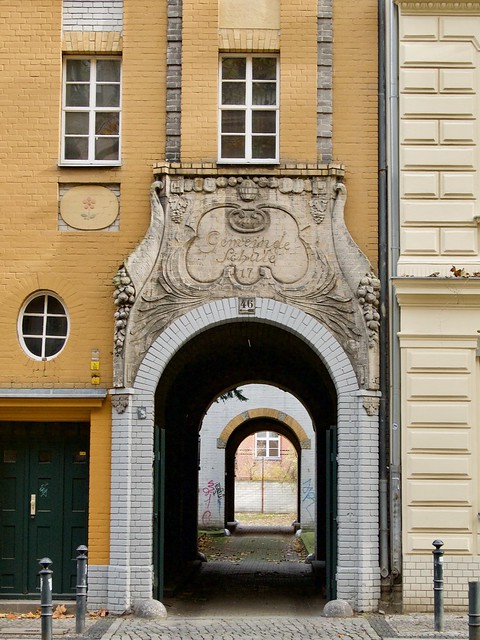 Articles are written by Fulbright grantees and do not reflect the opinions of the Fulbright Commission, the grantees’ host institutions, or the U.S. Department of State.]]>