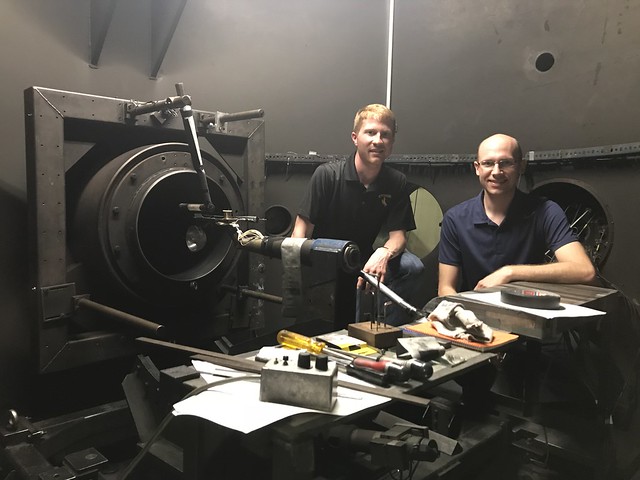 Prior to moving to Brussels, I tried to become familiar with the languages spoken in Belgium. Fluent only in English, I knew it would be in my best interest to learn the basic structure of French, Dutch, and German, the three official languages of the country. Of course, my goal was not to learn all three, but to at least become comfortable hearing and understanding the important aspects I would need in the first few months of my grant period: ordering lunch, listening for a track change at the train station, asking for directions, working with colleagues, etc. So, in the months prior to boarding my flight to Belgium, I began (albeit lightly) studying these languages. At the time I thought I was doing rather well. Not too in depth, but enough to wet my appetite. “I will hit the ground running!” I thought to myself. I knew that the first obstacle would be trying to locate my apartment, so I began memorizing (in both French and Dutch) a simple discussion with a taxi driver. After I landed at the airport, I collected my two suitcases containing the next 10 months of my life and hopped in a cab just outside the arrivals terminal. “English?” I asked. “No English.” Alright, I’m prepared for this! “En Francais?” I replied. “No. You speak Arabic?” At the moment, all I could do is laugh inside. Never would I have thought I needed Arabic in Brussels! A simple Google translate bailed me out and I was able to arrive at my apartment with ease, but this was only my first encounter with the many languages spoken in Brussels. French, Dutch, German, Italian, Spanish, Turkish, Arabic…you name it, and there is a good chance it is spoken in Brussels. In addition to the languages themselves, there are also several dialects of each that differ quite a lot. At VKI, I encountered much of the same language diversity. Students, faculty, and researchers from all over the world come to VKI to study various subjects. One example I like to share (and if you know me, you have probably heard this too many times) is that in my office there were four other researchers. All five of us were from different countries: the U.S., France, Italy, Czech Republic, and Tunisia. Thus, five different languages were spoken fluently, only one of which being an official Belgian language. This gave me a true appreciation for how powerful the English language is, as it was common to all of us. The fact that we were all studying science, engineering, and mathematics made things even more interesting. Technical terms that are already difficult to pronounce (see “hypersonic aerothermodynamics”) probably aren’t found in your pocket reference language book that you picked up before your last vacation, and these terms might not directly translate to English either. One example pertains to something as simple as common tool names. Working in the laboratory alongside fellow engineers and technicians, I might ask for a set of pliers to tighten a cable. Well, pliers could be pinces, kleště, or tangs depending on who you were talking to. Then throw in the fact that Europe (and pretty much everyone else on the planet other than the U.S.) uses the metric system, we now have quite the adventure! And what an adventure it was. When I first arrived, I thought that language would be problematic for me to enjoy my time when in fact, it proved to be one of the things I enjoyed the most. I certainly won’t say that it hasn’t been difficult at times, but now being able to recognize different languages, even if I don’t know exactly what is being said, is quite pleasant. 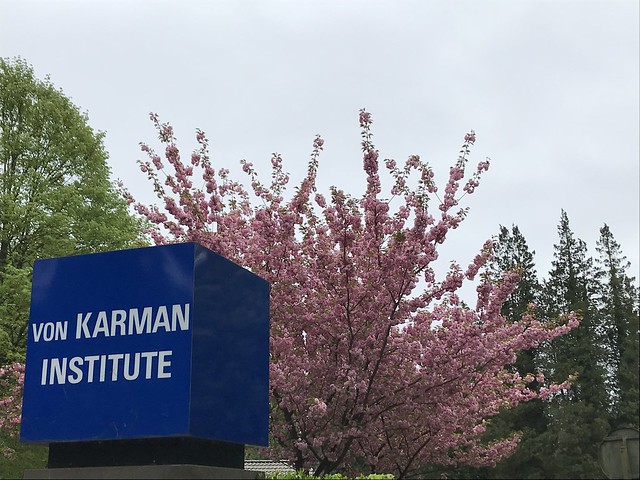 The process behind speech is actually pretty complex. Your lungs act as a pump, providing an amount of airflow and pressure that causes your vocal chords to vibrate. The muscles of your larynx adjust the length and tension of your vocal chords, fine-tuning the pitch and volume of your voice. The energy released by the vibrations of your vocal chords is absorbed by the air molecules in the surrounding area, agitating them and causing their rate of motion to change. These molecules then collide with other neighboring molecules, transferring this energy through space. This wave of energy propagates through the air at a certain velocity (the speed of sound) causing the pressure, temperature and density to change ever so slightly. When this wave travels by another person, their eardrums experience the small pressure fluctuation and send a signal to their brain in the form of sound. What I find comical is that this entire complicated process takes place in a fraction of a second, and in an even shorter amount of time I am able to generate that all-too-familiar look of fear when someone begins talking to me in another language. Europeans, you know exactly which look I am talking about! Language can be difficult, but it can also be very beautiful. Its differences and similarities are what make it such an interesting subject. If humans were fluent in every language in the world, I really believe it would be a much more peaceful place. Only when we are able to effectively communicate our thoughts, opinions, views, and ideas will we truly be able to understand each other. This experience has taught me that “lost in translation” can be a real thing. I came to Belgium to study the sound barrier, the term for the sudden change in aerodynamic properties experienced by an aircraft or other object as it approaches supersonic speeds. What I never expected was to encounter another sound barrier: language. I am so fortunate to have landed in a country that allowed me to experience both. Tal Wammen is a 2017-2018 Fulbright Student Researcher to Belgium. A recent graduate of University of Alabama-Huntsville and an engineer at NASA, Tal is conducting research at the von Karman Institute for Fluid Dynamics. Articles are written by Fulbright grantees and do not reflect the opinions of the Fulbright Commission, the grantees’ host institutions, or the U.S. Department of State.]]>