Posted on July 13, 2018in Americans in Belgium, Fulbright 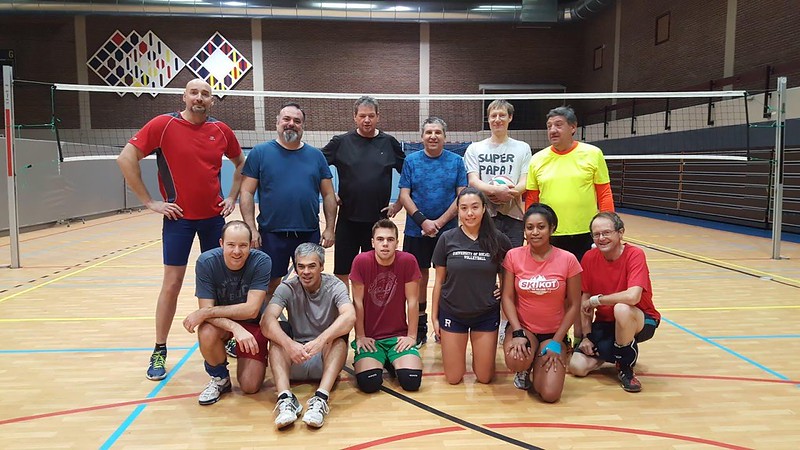 Over the course of my grant, I ended up playing with La Manchette every Saturday. I even entered 3 tournaments with them and eventually joined them for the occasional barbecue. I found out that one of the guys makes and sells aperitifs when I ran into him at the Christmas market in Louvain-la-Neuve. I got to know each of them on and off the court and my cultural engagement quickly translated to friendship and a feeling of being at home. 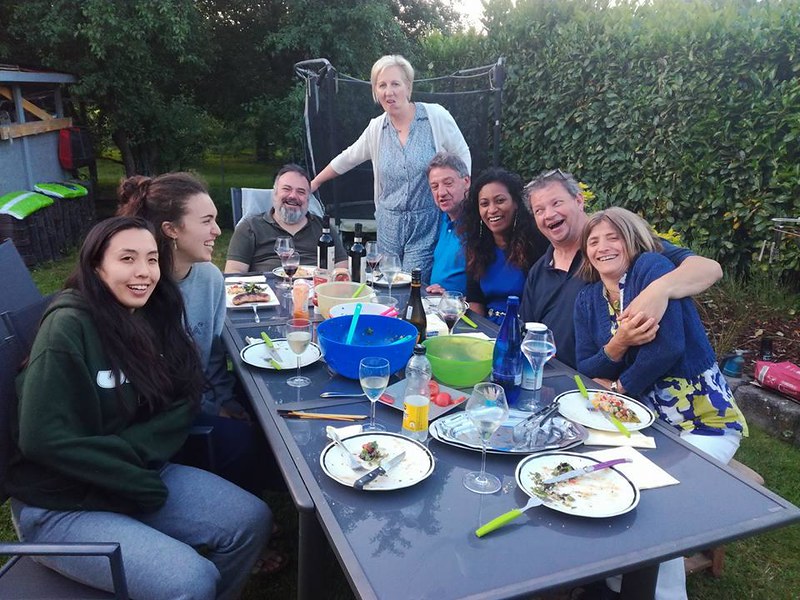 As the end of my grant approached, they so sweetly organized a farewell dinner for me at a nice restaurant and even gave me very thoughtful gifts to remember Belgium: Galler chocolate, Jules Destrooper cookies, a Tin Tin comic book, and a T-shirt with a picture of 50 different Belgian beers on the front and sweet handwritten notes from them on the back. They tried to convince me not to leave and promised to visit me in the US one day. 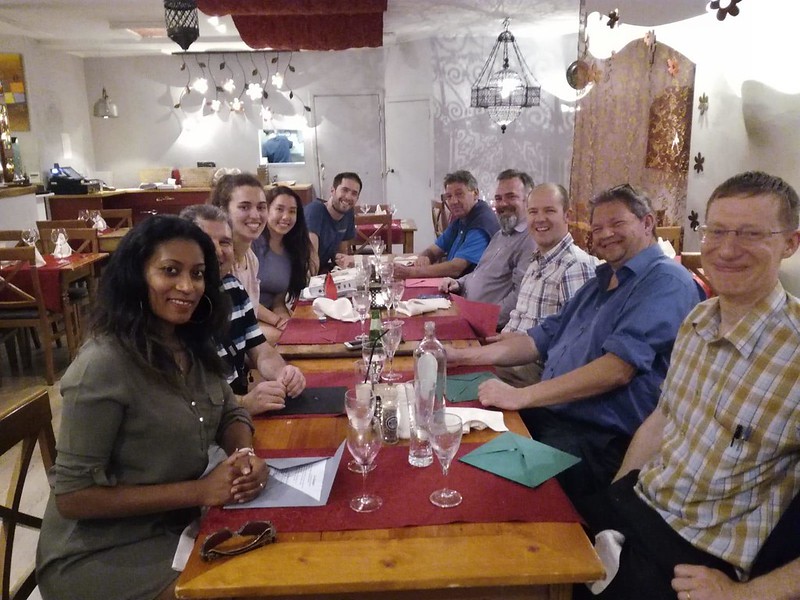 I never imagined how much these guys would come to mean to me. I can truly say that some of them have become lifelong friends and that I am really going to miss all of them. Not only were they fun to play with, they were some of the most kind and generous people I have ever met. They welcomed me with open arms into their already very close group and helped make my year in Belgium extraordinary. Although joining this team fit my “on paper” expectations for cultural engagement, I never could have imagined the huge impact this experience would have on me and my time in Belgium. La Manchette, I will really miss you! Nina Baek is a 2017-2018 American Fulbright English Teaching Assistant to Belgium. She has spent the past year teaching at UC Louvain in Louvain-la-Neuve. Articles are written by Fulbright grantees and do not reflect the opinions of the Fulbright Commission, the grantees’ host institutions, or the U.S. Department of State.]]>