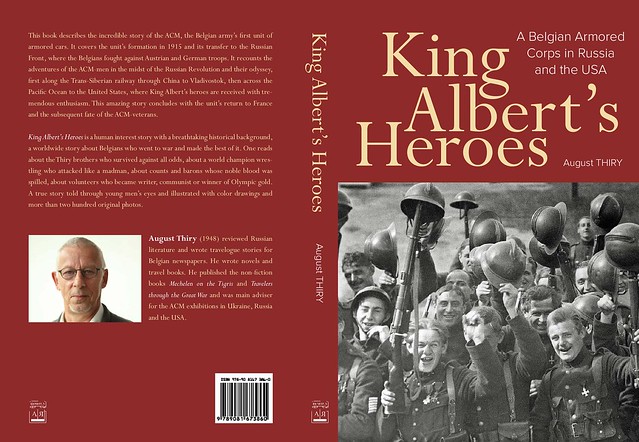 King Albert’s Heroes recounts the thrilling history of the Belgian army’s first unit of armored cars, the ACM, during World War I. The book follows the unit from its formation in 1915 to its transfer to the Russian front where the Belgians fought Austrian and German forces. This odyssey takes the unit from Belgium to Russia, through China to Siberia, across the Pacific Ocean to the United States and ends with an eventual return to France. While exemplifying the perseverance of the Belgian people during the Great War, the men of the ACM battalion were above all young Belgian volunteers who went to war and made the best of it. King Albert’s Heroes demonstrates the continued importance of Belgian-US relations and the two countries’ dedication to cross-cultural understanding and collaboration. [caption id="" align="aligncenter" width="640"] 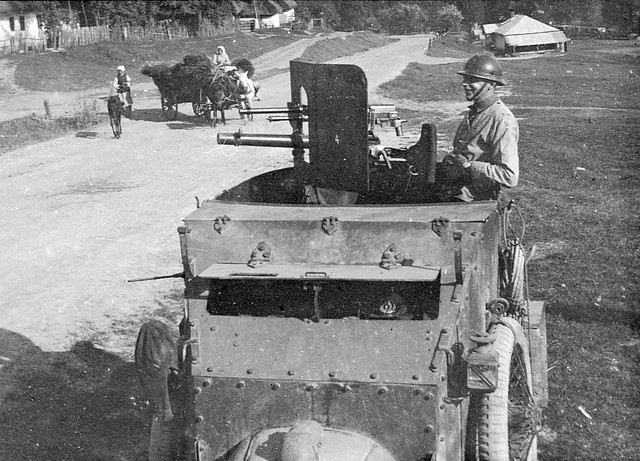 ACM-Belgians on the Russian Front (1916)[/caption] Author August Thiry first wrote the non-fiction King Albert’s Heroes in Dutch in 2015. In September 2018, an adapted English translation will be published in Antwerp by Benerus, of which Mr. Coudenys is a staff member, in collaboration with the Antwerp publishing house EPO. The upcoming publication contains hundreds of new pictures and focuses on the American part of the story. [caption id="" align="aligncenter" width="640"] 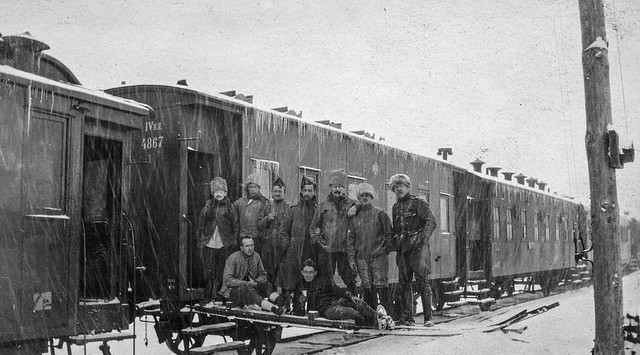 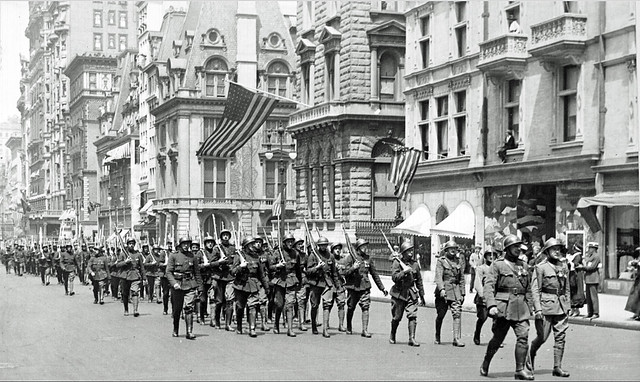 ACM-Belgians in New York City[/caption] Writer and co-publisher August Thiry is a well-published author of novels, travel books, non-fiction and newspaper articles. In September he will be in the United States to introduce his book and will give a slideshow lecture about the ACM on September 25th at the Institute of European Studies at Berkeley University in San Francisco. Co-publisher Dr. Coudenys is a 2017-2018 Fulbright alum. For three months at Stanford University in the United States he researched the relationship between Russian and European intelligence services in the late 19th and early 20th centuries after the recent discovery of a file on the Russian spymaster A.M. Garting.]]>