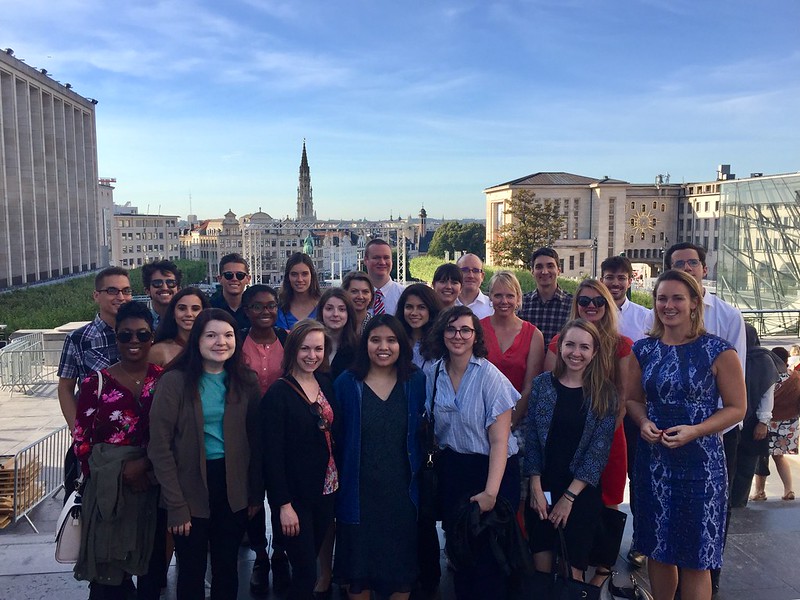 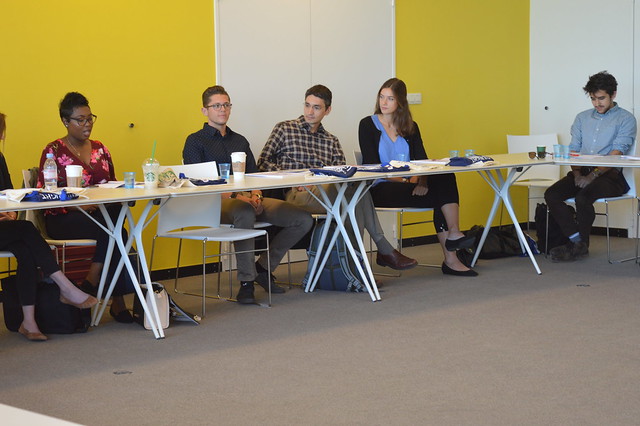 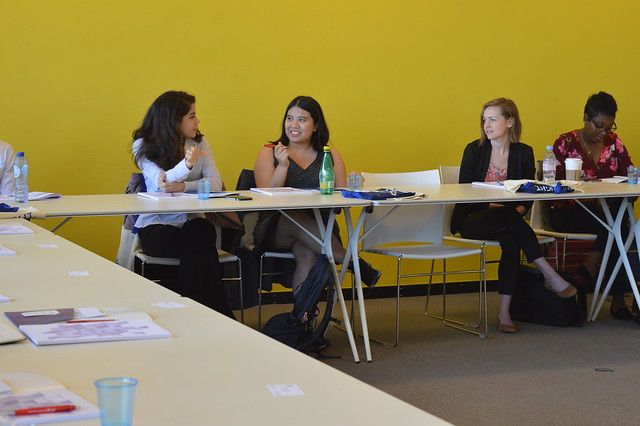 In the afternoon, grantees took a walking tour of Brussels and visited several of the city’s most popular sights, including the Place Royale, the Grand Place, and the infamously cheeky Manneken Pis. In addition to providing important information about their grants, U.S. Grantee Orientation also gives grantees an introduction to the city of Brussels! While several grantees will remain in Brussels throughout their grant period, the majority of U.S. grantees to Belgium are based outside of the capital in Antwerp, Ghent, Hasselt, Leuven, and Louvain-la-Neuve. As orientation came to a close, grantees were invite to join alumni of the Fulbright Program in Belgium at the monthly FAAB Alumni Afterwork. 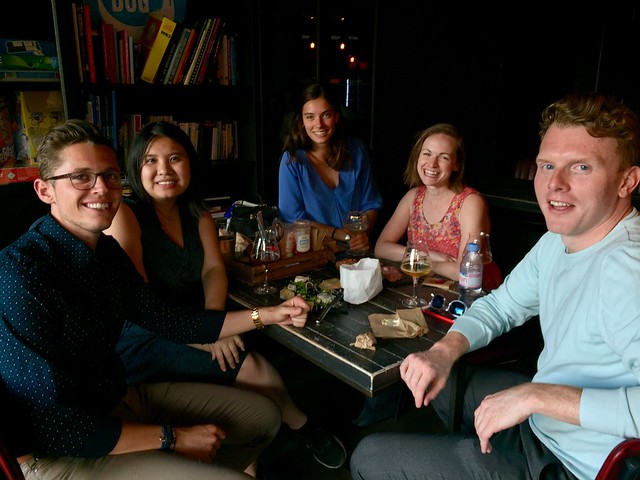 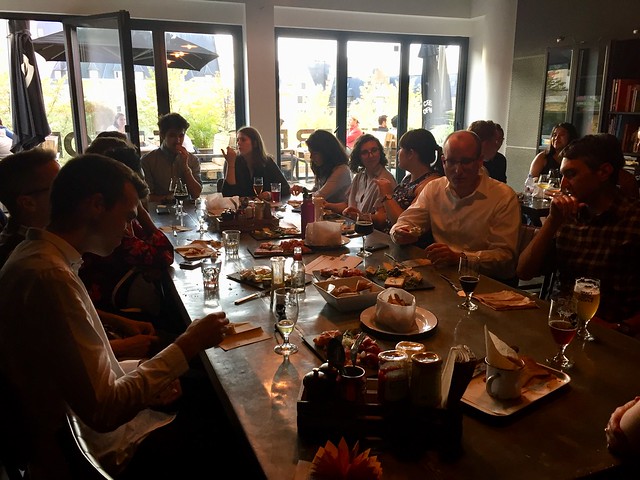 The staff of the Fulbright Commission was delighted to finally meet the grantees with whom we have been communicating for the past several months. We wish them all a successful first week in Belgium and Luxembourg and look forward to sharing their adventures. The Commission would also like to thank its colleagues at the U.S. Embassy to Belgium, the U.S. Embassy to Luxembourg, and the U.S. Mission to the European Union for their participation in orientation events and their continued support of the American Fulbrighters. More photos can be found on our Flickr photo stream.]]>