The Unforgiving Minute by Craig Mullaney. This book provided a benchmark of a military officer studying in Europe, with the following quote holding special significance: “Unlike life at West Point, time in Oxford was a currency to spend, not a resource to hoard.” 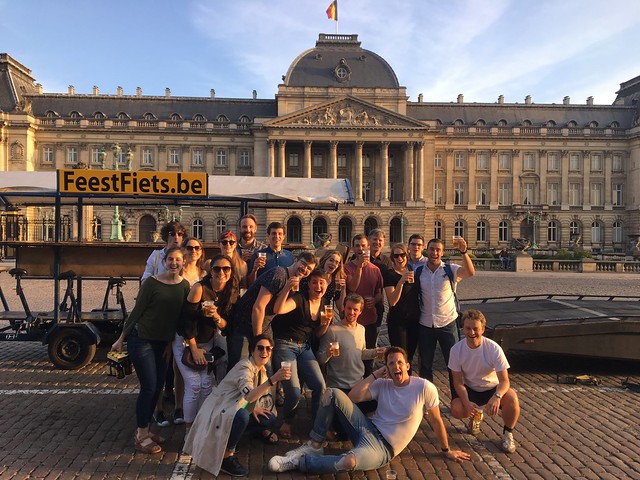 I found that because I had this extra time, I could grow in and outside the classroom. In this year I learned that conversation could be an end and not just a means. That investing in relationships can be fulfilling in itself, without any other objective. Thus, what followed was a year of expansion and opening, through deep relationships with those around me. 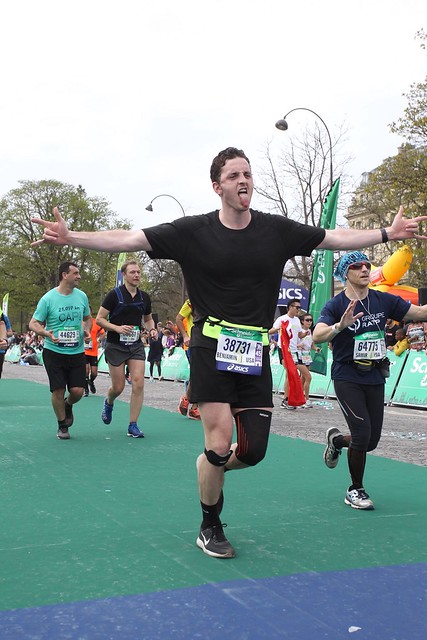 Alongside this personal growth was a year of tremendous experiences. To name a few: I sang and played piano in a castle for Belgian royalty, ran my first full marathon, performed with an Irish Celtic band for over 100 European elected officials, volunteered for refugees in Brussels, hosted an American Thanksgiving for a variety of nationalities, interviewed a variety of high-ranking NATO officials, and gained 20 pounds of Belgian beer, waffles, and fries. These experiences significantly contributed to my personal growth (both metaphorically and literally). 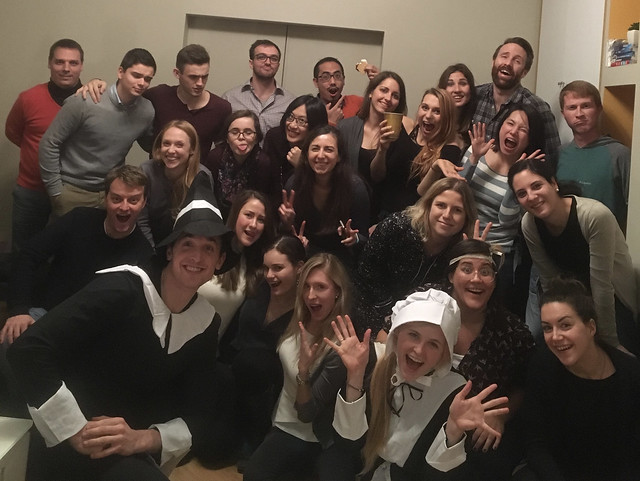 Now as I step back on to the speedboat that is military life (apologies for this metaphor), I step back into the same life with a changed perspective, hoping I can add value to those I lead. But what I treasure most from this year is not the growth of perspective, but the people I had the pleasure of growing with. I am beyond thankful to receive this gift and consider it to be the most impactful year of my life to date. Ben Hightower is a 2017-2018 Fulbright grantee to Belgium. A recent graduate of the U.S. Air Force Academy, he spent the 2017-2018 academic year pursuing a master’s degree in European Studies at KU Leuven. Articles are written by Fulbright grantees and do not reflect the opinions of the Fulbright Commission, the grantees’ host institutions, or the U.S. Department of State.]]>