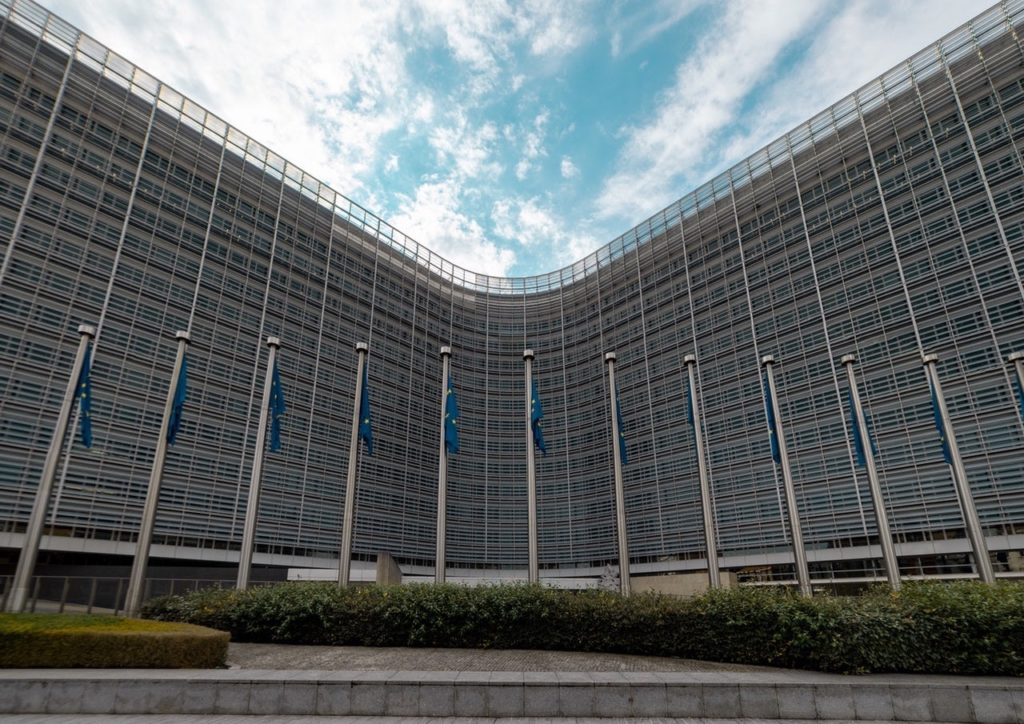 Thinking about studying in Belgium? This page has been developed as an informal resource for American students and scholars who are applying for the Fulbright Program in Belgium and are looking for additional guidance and resources. Scroll down to the bottom of the page to see helpful links to additional resources.

Education in Belgium is regulated and for the larger part financed by one of the three language communities. All three communities have a unified school system with small differences from one to another. The national government plays a very small role in deciding the age for mandatory schooling and indirectly financing the communities. On the whole, Belgium offers very high-quality education, which is something Belgians are proud of as well.

Belgium’s school system is relatively straightforward. Compulsory education starts with primary school at the age of six. It consists of six years of basic education in reading, writing, and mathematics. Classes are held in the community language and learning a second language begins during the next-to-last year of primary education (usually the second official language, i.e. either Dutch or French, but also English). Secondary education starts at the age of twelve. It is divided into four branches: humanities, technical, artistic and professional. With the exemption of the professional track, all branches prepare students for university. The technical and artistic branches differ from the general humanities branch to the extent they offer students the possibility to specialize earlier on in their academic career.

In Belgium, any student with a qualifying diploma of secondary education is free to enroll at any institute of higher education of their choosing. With some exceptions (polytechnic schools and performing arts programs), students do not have to apply and be admitted to a university before enrolling. In addition, the cost of higher education in Belgium is relatively low in comparison to the cost of study in the USA.

Classroom and teaching styles in higher education are very different from those in the U.S., as it tends to be more formal or traditional. Depending on your field, courses can be heavily lecture-based, which creates a distance between professors and students and it is expected that students respect that. While discussion and participation is increasingly becoming more customary, it is not always the norm. Classes usually last 1 to 2 hours, ending on the hour, but are irregularly scheduled and usually only given once a week (instead of shorter classes multiple times a week). Finals occur twice a year, in January and in June, and are absolutely crucial for Belgian students as they often do not have as many assignments or participation marks to fall back on like American students do. Classes end several weeks before the examination period begins to allow students time to study. Most exams are scheduled within a period of approximately two weeks. The grading system gives the student one mark for the entire duration of the course, usually a mark out of 20. In most cases, there is no helpful “curve”. If students fail one or more exams, they are given the chance to retake them in August or September. If they fail again, they have to retake the entire course the next year.

Higher education in Belgium is administered at the level of the language communities. Most Fulbright grantees to Belgium interested in applying for affiliation at a university will choose among Belgium’s five French-speaking and six Francophone universities.

These are as follows:

Both the Flemish and French communities also have institutions known as university colleges which issue professional bachelor degrees as well as academic bachelor and master’s degrees. Additional institutes of higher education include specialized programs in the arts (e.g., Conservatoire Royal de Bruxelles), theology, and medicine as well as international programs (e.g., College of Europe, Vesalius College).

What is it like to study in Belgium as an American student? Thanks to a grant from Study Abroad USA, the Fulbright Commission in Brussels has conducted a number of interviews with study abroad students in Belgium. Students share their motivations for studying in Belgium, reflect on their experiences, and give advice to students and study abroad program organizers.

Here are some of our favorite excerpts:

For more information about Belgium, please consider the following resources: